Now Netflix allows Android users to save downloads to SD...

Netflix has gained popularity from its original series and also by giving wide range of TV shows and movies. Recently, Netflix has updated the app and now with this new update, Android Users can save their downloads to SD cards. This feature was one of the most requested feature by Netflix users. Last year, Netflix added an option for downloading movies and shows for offline viewing. But a lot of the users complained about internal storage consumption because these downloaded files were eating up their cell phone storage. This new added feature will let the users to choose a download location either SD card or they can download to Device storage.

Indeed this new feature will give benefit to Netflix because this will allow the users to consume more video content from the site. More precisely, Now people can download and watch shows far more than they did before. Netflix Rep told, “You can download content to multiple SD cards. However there are limits to how many simultaneous downloads a member can download at one time, along with limits on how long a download will remain accessible. This ensures that the feature is being used for its intended purpose”  So to change the location of downloads, the users will have to go to the settings of the app and select option named as “download location”. With that Users will have to choose between internal storage and removable storage. However, users cannot move their existing downloads to SD card. This setting will be only helpful in future downloads. 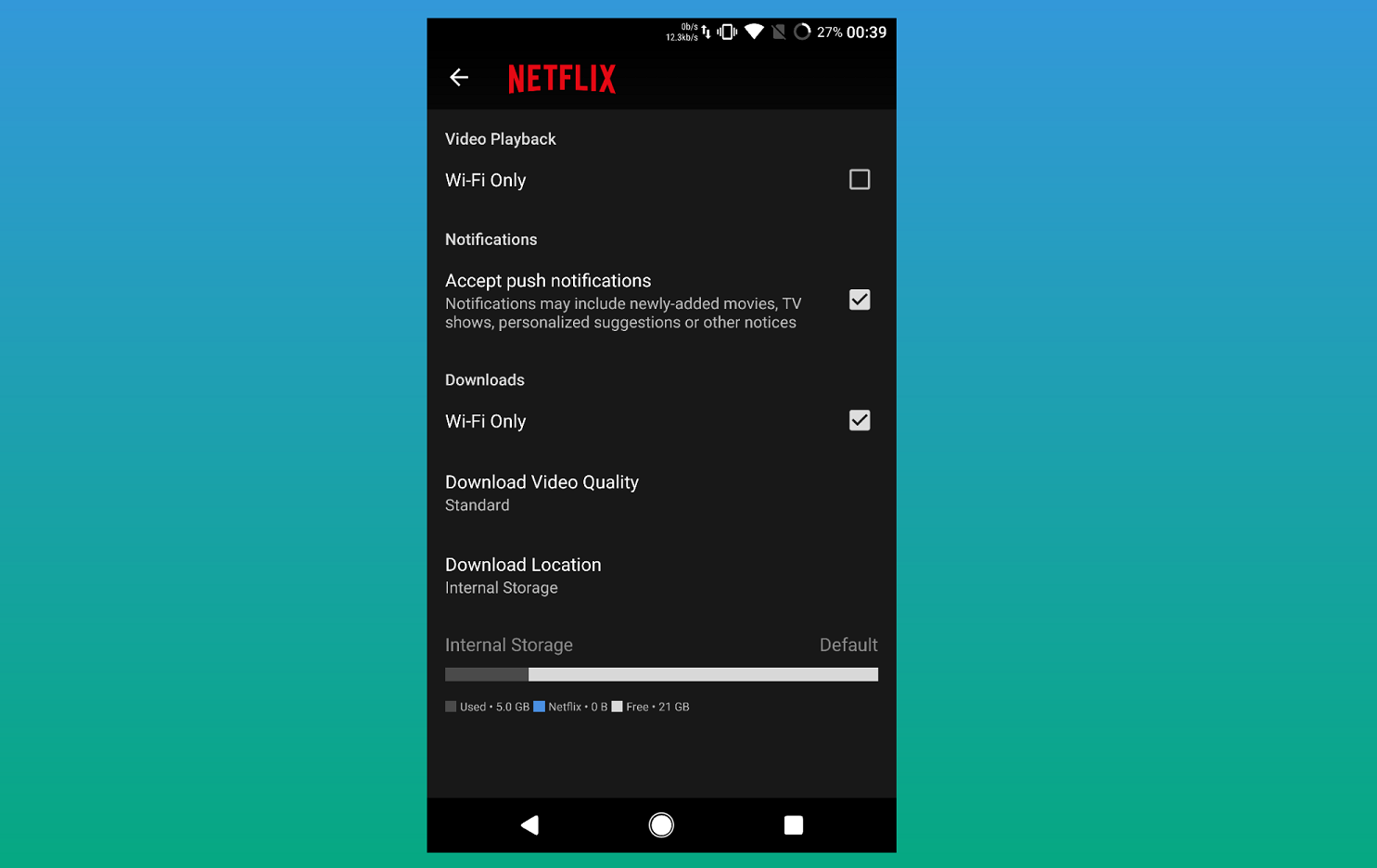 So if you thought that you have missed so many episodes of your favorite TV show or your internet connection’s speed reminds you of stone age then this feature is totally for you. Just download your favorite shows and movies and watch them offline without worrying about your cell phone’s storage also users who want to share SD cards among multiple devices won’t be able to do that because the content will only play on that device in which it was originally downloaded. To utilize this new feature users will have to update their apps to new version (4.13.0).